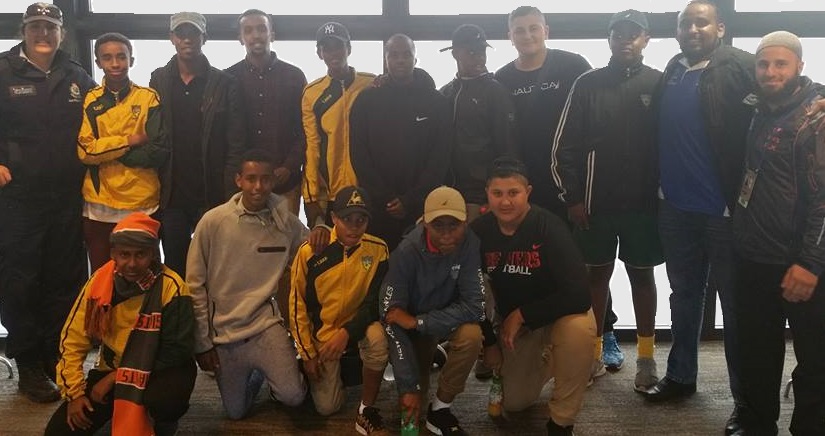 HARDA, in-conjunction with Auburn Sports Club, again ran its successful African and CALD Youth Mentoring Program for African and CALD youth from the Western and South-Western Sydney region. This program was initiated due to the lack of access to culturally appropriate mentoring, health and sporting workshops, which we believed was a major barrier for newly arrived refugees, migrants and CALD youth.

HARDA successfully engaged with young African and CALD participants to develop a leadership/mentoring program with the support of the local community elders, youth centres and law enforcement agencies e.g. NSW Police and the AFP. These were run alongside weekly soccer sessions attended by the youth.

The successful outcomes of the African and CALD Youth Mentoring Project were:

We would like to thank Multicultural NSW and in particular the Unity Grant funding for their support for this very successful project. The Program culminated in an African Youth and CALD Soccer Tournament and Community Festival.